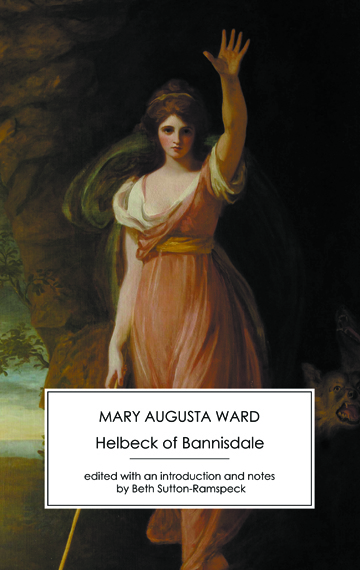 Written when the New Woman novel was at the height of its popularity, Helbeck of Bannisdale depicts the tension between a heroine’s desire for independence and her love for a man who prefers wifely submission. After her father’s death, Laura Fountain struggles with the legacy of his agnosticism and her growing affection for Catholic ascetic Alan Helbeck. She must decide whether love can triumph over religious scruples. Mary Ward’s powerful novel captures the drama and conflict of the late nineteenth-century debates surrounding faith, doubt, and a woman’s place in society.

Described on Goodreads as “Villette meets Brideshead Revisited in the style of Mrs Gaskell with an added dash of Wuthering Heights.”